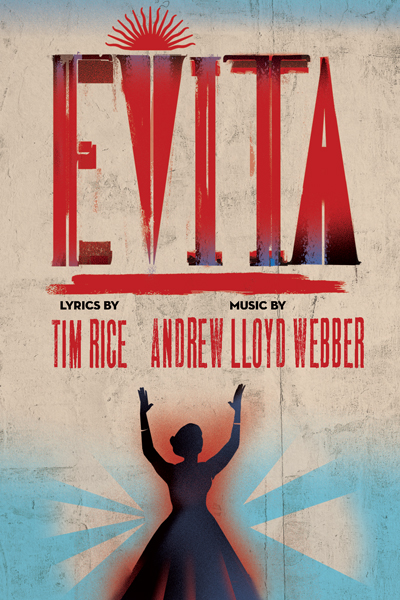 Based on true events, Evita tells the story of Eva Perón’s rags-to-riches life as she goes from poor provincial child to First Lady of Argentina. A champion of the working-class descamisados, she uses popularity and politics to serve her people – and herself. Featuring some of Tim Rice and Andrew Lloyd Webber’s most iconic songs, including “Don’t Cry for Me, Argentina,” this musical masterpiece won seven Tony Awards, including Best Musical and Best Original Score. The 1996 film adaptation was nominated for five Academy Awards, winning for Best Original Song.