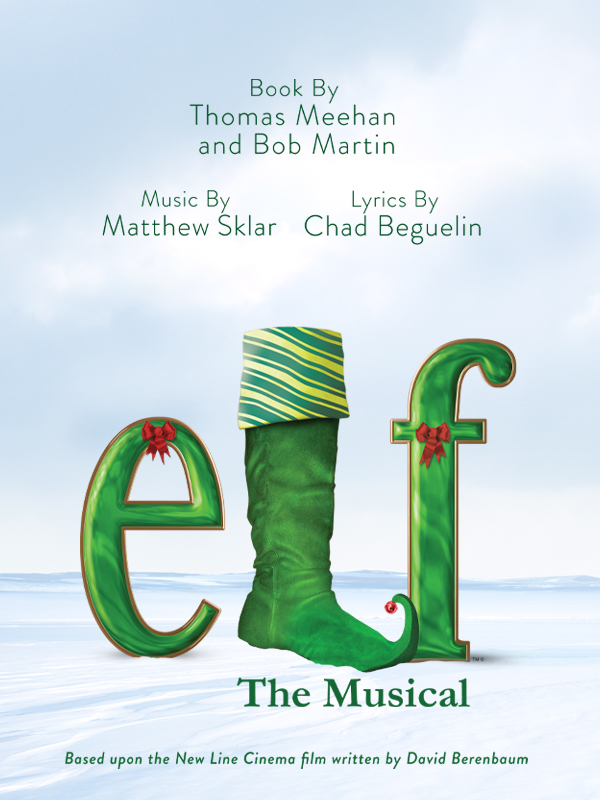 Based on: The New Line Cinema film written by David Berenbaum.

After discovering he is really a human raised as an elf, Buddy makes the journey from the North Pole to New York City to find his birth father, sharing the true meaning of Christmas along the way. Elf the Musical brings heart, hilarity, and holiday joy—after all, “the best way to spread Christmas cheer is singing loud for all to hear!” Based on the hit Christmas film, the musical adaptation was nominated for one Drama League Award.

Elf The Musical  is rated PG

This impassioned backstage look at the intimate lives of dancers auditioning for a Broadway chorus brilliantly combines stunning song and dance with a compelling, moving story. Beloved around the world, A Chorus Line is the ultimate love letter to Broadway and features memorable numbers including “What I Did for Love,” “One,” and “I Hope I Get It.” The iconic musical won the Pulitzer Prime for Drama in addition to nine Tony Awards, including Best Musical and Best Score, and four Drama Desk Awards.

A Chorus Line is rated PG 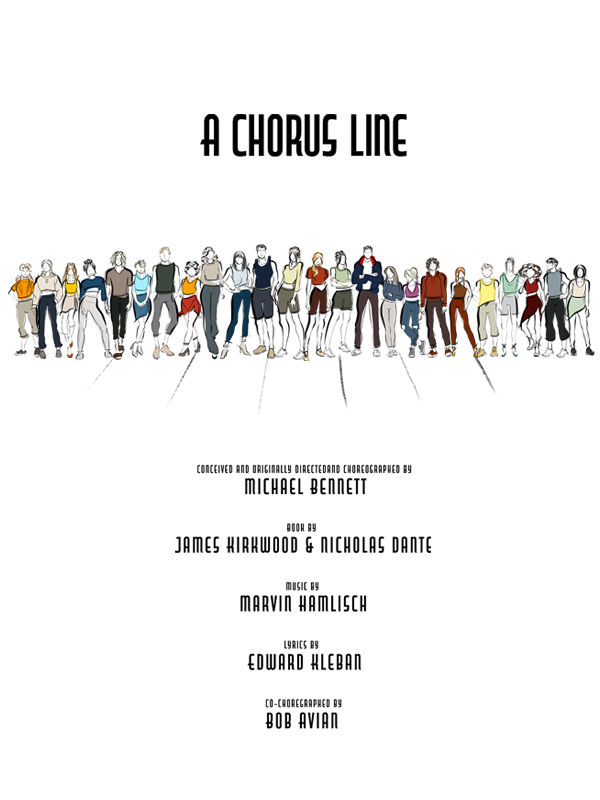