Meet The Cast of 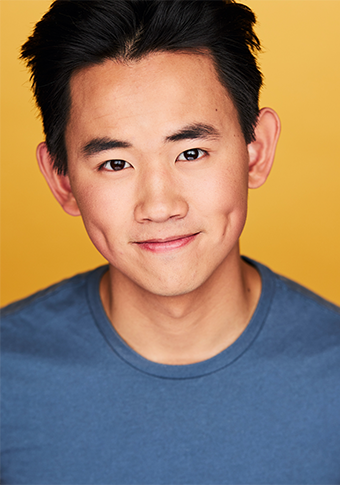 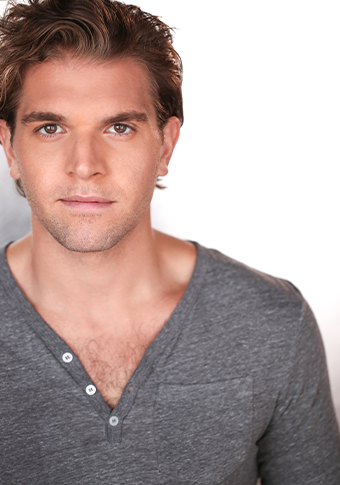 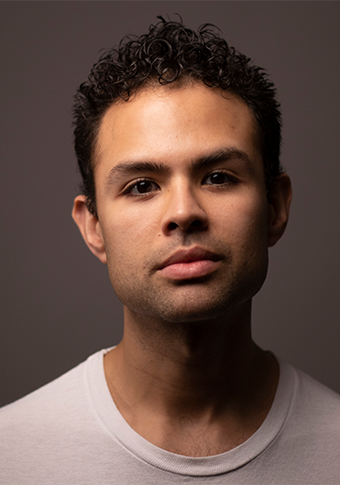 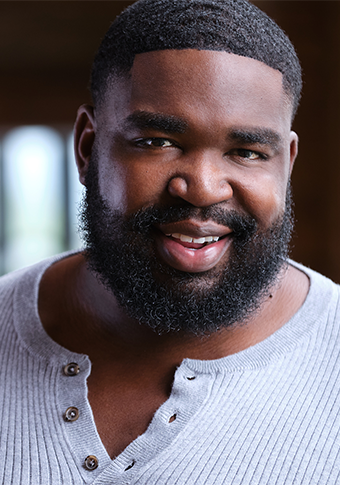 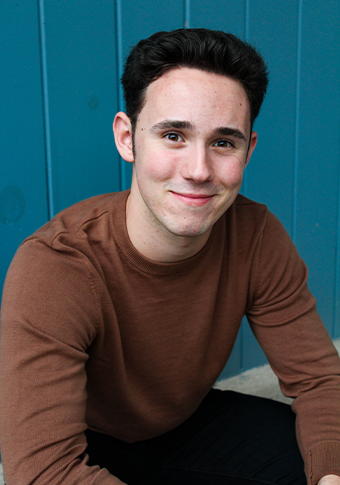 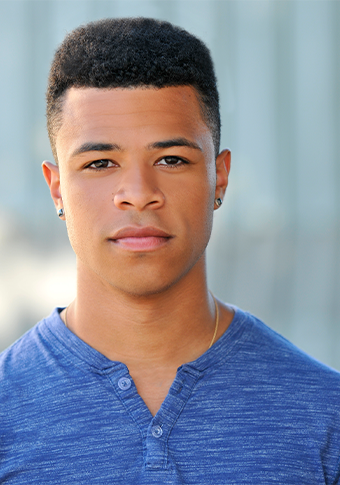 BRYAN ENG (Sparky) is emphatically grateful to be making his Drury Lane debut! Regional credits include: Ever in the Glades and Tosca at the Kennedy Center, Grease at the Marriott, Mary Shelley’s Frankenstein at Lookingglass. Film/TV: Christmas Again, Chicago Fire, and Pools. Additionally, Bryan is a multifaceted jazz pianist/vocalist performing regularly around Chicago with his trio. Bryan is a graduate of Northwestern University.  For more visit bryaneng.com.

BEN DOW (u/s Jinx, Francis) is honored to be making his Drury Lane debut! Regional credits include: Newsies! (Jack Kelly) & Something Rotten (Nostradamus) at Bigfork Summer Playhouse; Into the Woods (Jack), Man of La Mancha (Padre), & The Little Mermaid (Flotsam) at Timber Lake Playhouse. Ben graduated this year with his BFA in musical theatre from Indiana University – Bloomington. Ben would like to thank his family, the amazing team at Stewart Talent Chicago, the wonderful team of Forever Plaid, and Drury Lane for making this possible.

RYAN FOREMAN (u/s Sparky, Smudge) is thrilled to be making his Drury Lane debut! Favorite Credits include: Spring Awakening (Broadway Across Borders), Life Now (National Theatre DC), In the Red and Brown Water, You’re a Good Man Charlie Brown, and The Flick (Northwestern University). Ryan graduated with a degree in theatre and musical theatre from Northwestern University. He would love to thank his agents at Big Mouth Talent and Manager David at McGuffin Management. Check him out at www.Ryan-foreman.com